Dennis Friedman called the meeting to order with 32 in attendance.

Vic had been a member since 2010. Vic was very active in the club, always willing to volunteer for any need that may help the Club or its members. Vic was always helpful and served on the Board of Directors as Treasure, Co-Chair House Keeping Committee, Bar and Clothing Chairman. Vic had many friends within the Club and will be missed by all.

Thank You Vic and God Bless! 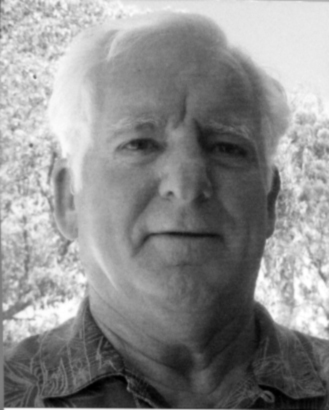 Members not seen in a while:

3rd place went to Richard Andino. Richard was fishing with Joe Vicic aboard the Kingfisher. They fished SCI and caught a 3lb Calico Bass on a sardine.

With no other business, the meeting was called to a close!